Last September 27, 2014 the Tourism and Events Management students of Lyceum Philippines invited author A.S.Santos to talk about Dark Tourism in the Philippines. 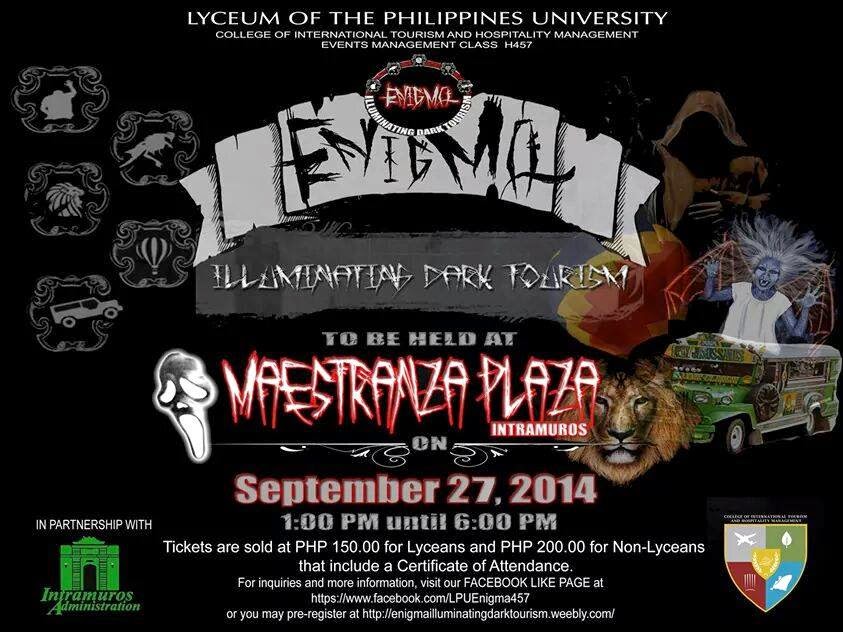 A.S.Santos is the author of the young adult paranormal romance novels under the SPRG Series (SPRG stands for Student Paranormal Research Group) and has done extensive research on the science, spirituality, and psychology of the paranormal. 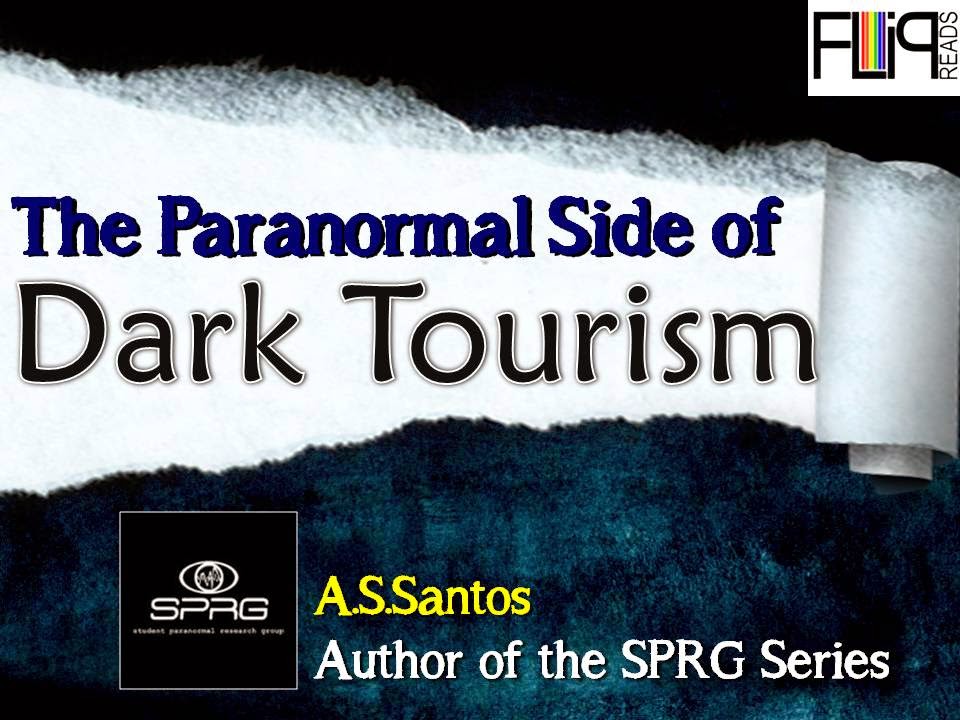 In order to help Tourism students understand the special considerations involved in putting together a haunted attraction or ghost hunting tour, A.S.Santos talked to them about "The Paranormal Side of Dark Tourism," particularly the 6 kinds of paranormal phenomena that may be present at haunted locations. 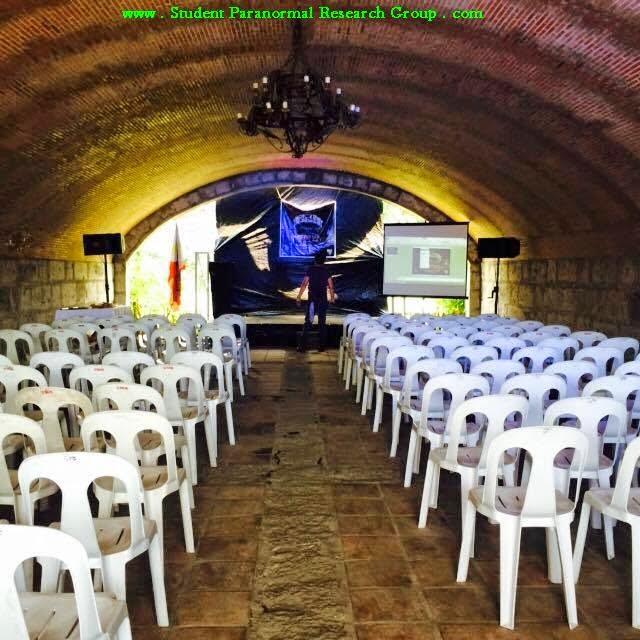 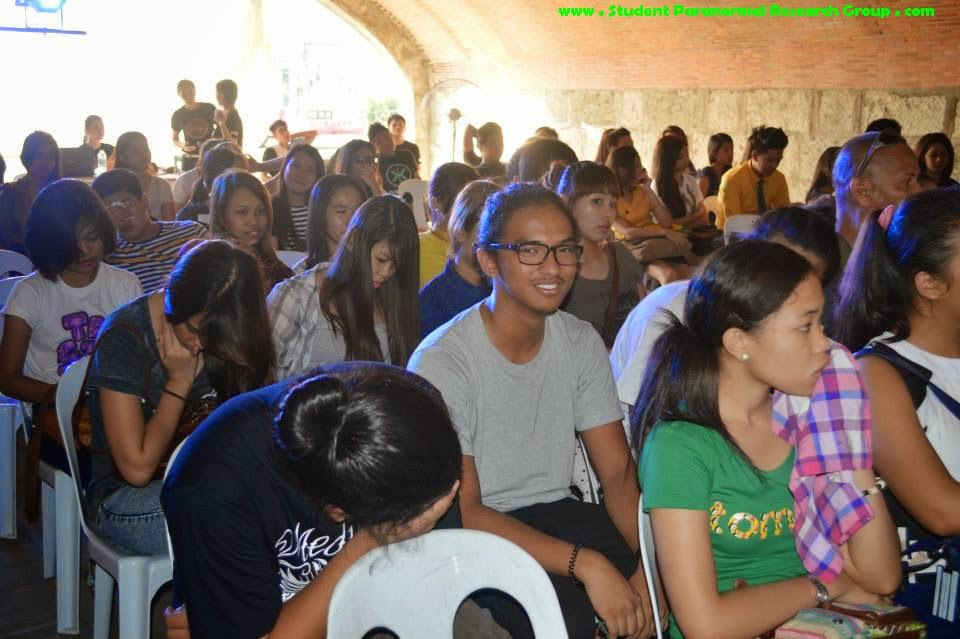 The event was attended by about 200 tourism students from different universities.

Here are some of the snapshots. :-) 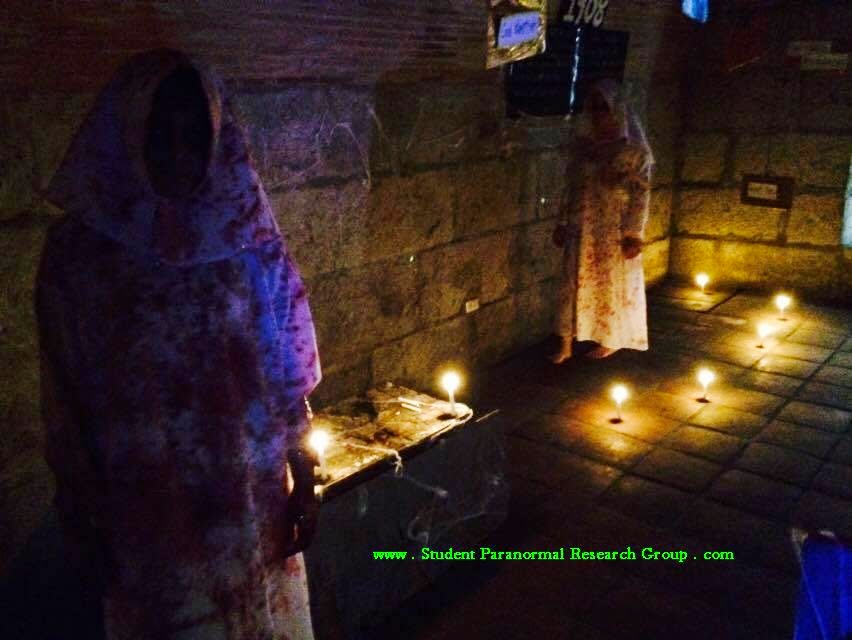 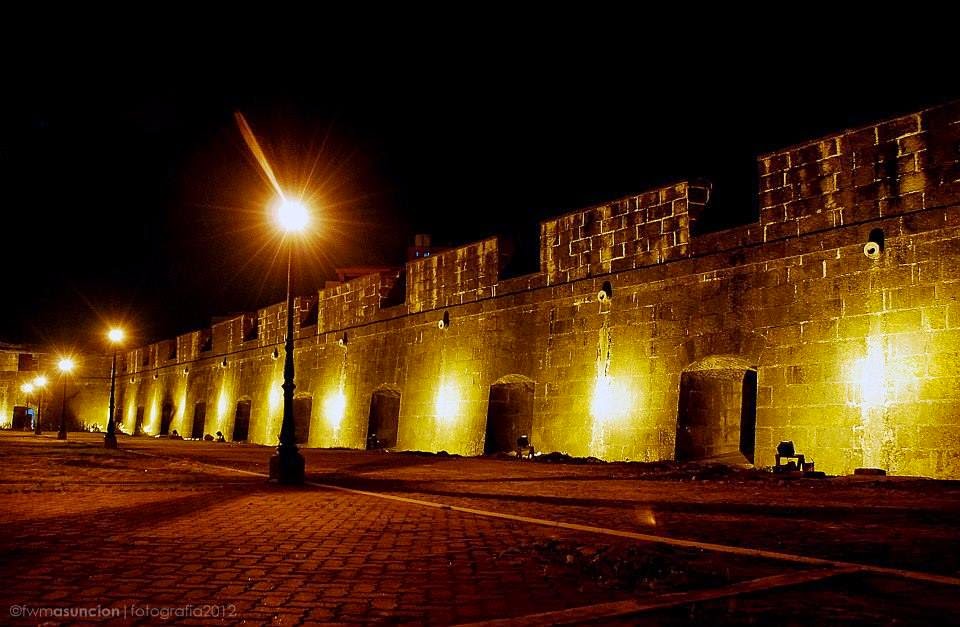 Posted by Unknown at 7:00 PM No comments:

And you know that it's urgent when someone calls you at 3am.

"It's Lola Iyay," my brother said on the other end, his voice shaking. "She had a heart attack. She's gone."


The 3rd Floor Balcony Was Empty

Lola Iyay was our mom's distant cousin, and she was the one who took care of us while we were growing up. She'd been part of our family ever since we could remember.

As we drove up to the building in Caloocan that day, we half-expected to find her where we usually found her whenever we came over for New Year's Day (and any other day we came to visit):

Standing at the 3rd floor balcony, looking out for the sight of our car, excitedly waiting for us to arrive.

But she wasn't there.

The 3rd floor balcony was empty. She was never going to wait for us there again.


Her Spaghetti Was Still There. But She Wasn't.

That day we ate the last platter of the dish she prepared the night before, for New Year's Eve: spaghetti.

Her death hit us hard at that moment. This was the last time we were going to taste her cooking.

Her spaghetti was still there, but we couldn't tell even her how delicious it was.


As we finished Lola Iyay's spaghetti, I told her friend Eden: "I didn't know that December 28 was the last time we would see Lola Iyay alive."

My cousin's wedding took place on December 28, 2009 in Batangas, and most of the family attended.

After the wedding, on their way back to Caloocan, they all made a stopover at our house for a quick snack, drinks, and a much-needed bathroom break.

They also dropped off my sister at our house. She was catching a flight to Singapore early the next day, and was staying the night with us since our house was closer to the airport.

I remember my sister giving Lola Iyay a tight hug, telling her to take care of herself, and not get angry too much so her blood pressure doesn't get too high.

We all hugged Lola Iyay, too -- we hugged everyone -- and as they left to make the rest of the trip back to Caloocan, we all saw Lola Iyay at the back seat of the vehicle, waving at us from the window the way she usually did.

That was the last time we saw her alive.

"She wasn't feeling well that day," she continued. "I remember it clearly. She stayed in bed the whole day, she didn't go anywhere."

When we asked the rest of our family and relatives, they all said the same thing: Lola Iyay didn't go with them to the wedding, and she certainly didn't visit our house.


What made it even stranger than it already was was the fact that my sister said the same thing: Lola Iyay wasn't there at the wedding, and she wasn't there when they dropped her off at our house.

She had hugged Lola Iyay back in Caloocan, just before they left for the wedding.

NOT in front of us, in our house near the airport.


We still have no clear explanation about what happened, or which laws of science made it possible (alternate realities? out of body experience? distorted perceptions?).

All we know is the effect: We were comforted to know that -- 4 days just before her death -- Lola Iyay came to hug us one last time, even though she was actually sick in bed several miles away.

In Book 3 of the SPRG Trilogy, "Darkness in the World," there is a scene in Chapter 7 that deals with alternate perceptions like this.

Posted by Unknown at 8:26 PM No comments: