In the books you will meet several main characters who are part of the Student Paranormal Research Group (SPRG). Here's a bit more information about some of them: 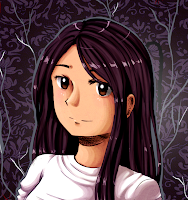 The main protagonist of the trilogy, Sam had to relocate to Manila, Philippines with her American father and Filipina mother when her Dad was assigned to manage a local call center in Makati City.

During her first year of college she joins her university's newly-formed Student Paranormal Research Group (SPRG), and finds herself discovering her psychic abilities.

(TRIVIA: This is the song A.S.Santos listens to when writing Sam's character.) 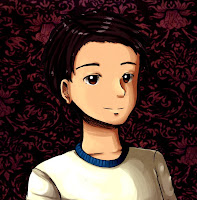 The President and founder of the SPRG, Migs became interested in the paranormal when he started receiving strange calls from his dead older brother's mobile phone, even though that same phone (which had been recovered in his brother's abandoned car) and its SIM card had already been destroyed.

A Physics major in their university, Migs is interested in using science to make sense of the paranormal, with the support and help of his classmate and best friend, Aris Montemayor.

(TRIVIA: This is the song A.S.Santos listens to when writing Migs' character.) 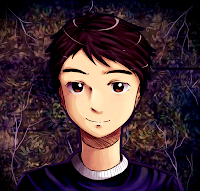 Along with his girlfriend Chynna Yang, he seems to simply go through the motions of "participating" in their org activities... until certain events in SPRG Book 2 (Corpse In The Mirror, launching in 2013) make the team realize that Richard's lack of interest might not be completely true.

(TRIVIA: This is the song A.S.Santos listens to when writing Richard's character.) 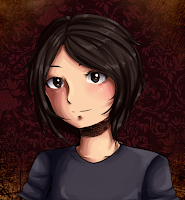 A fellow Psychology student who happened to be active in their campus Youth For Christ group, Lana became Sam's "unplanned" best friend despite their very different ideas and beliefs about spirits and ghosts and life after death. Lana was the only person Sam had ever met who seemed to completely accept her for who she was... even when she told Lana who she was starting to fall in love with.

And they both knew it was someone she should never, ever fall in love with at all.

(TRIVIA: Lana Chan's character is actually based on two people the author knows.)


Read more about them starting with Voices In The Theater.

This book is also available in all National Bookstore, Fully Booked, and Saint Paul Bookstores in the Philippines. 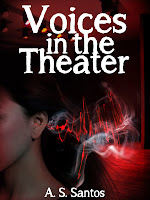 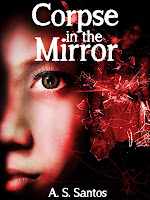 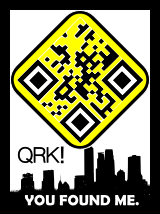